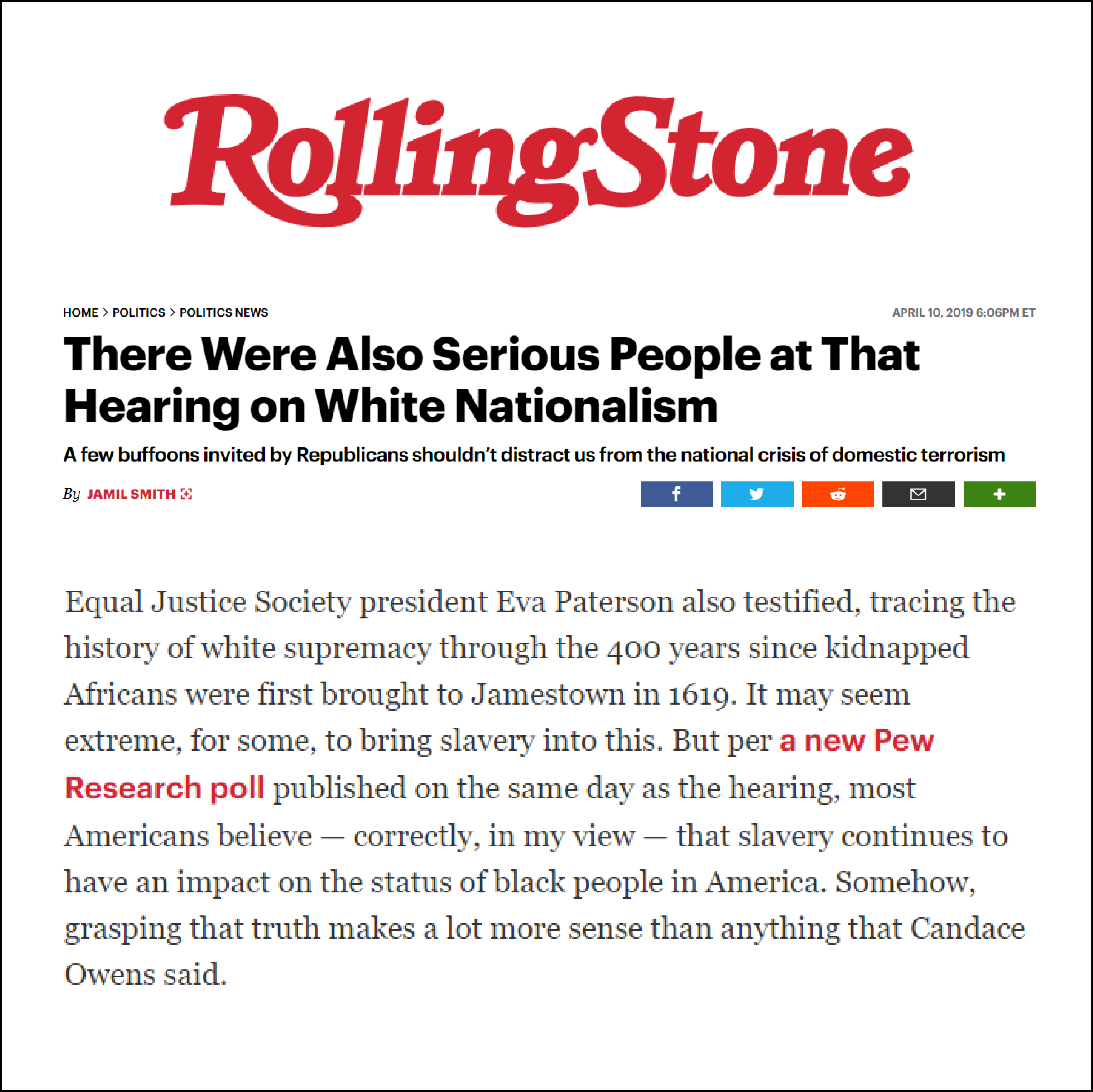 Equal Justice Society President Eva Paterson testified Tuesday at the hearing on Hate Crimes and the Rise of White Nationalism before the U.S. House of Representatives Committee on the Judiciary. Watch the testimony and read Eva’s testimony.

AND NOW FOR SOME GOOD NEWS

Never miss a week! Reply to this email to subscribe to TWIWS.
Send any items you find to TWIWS@equaljusticesociety.com. 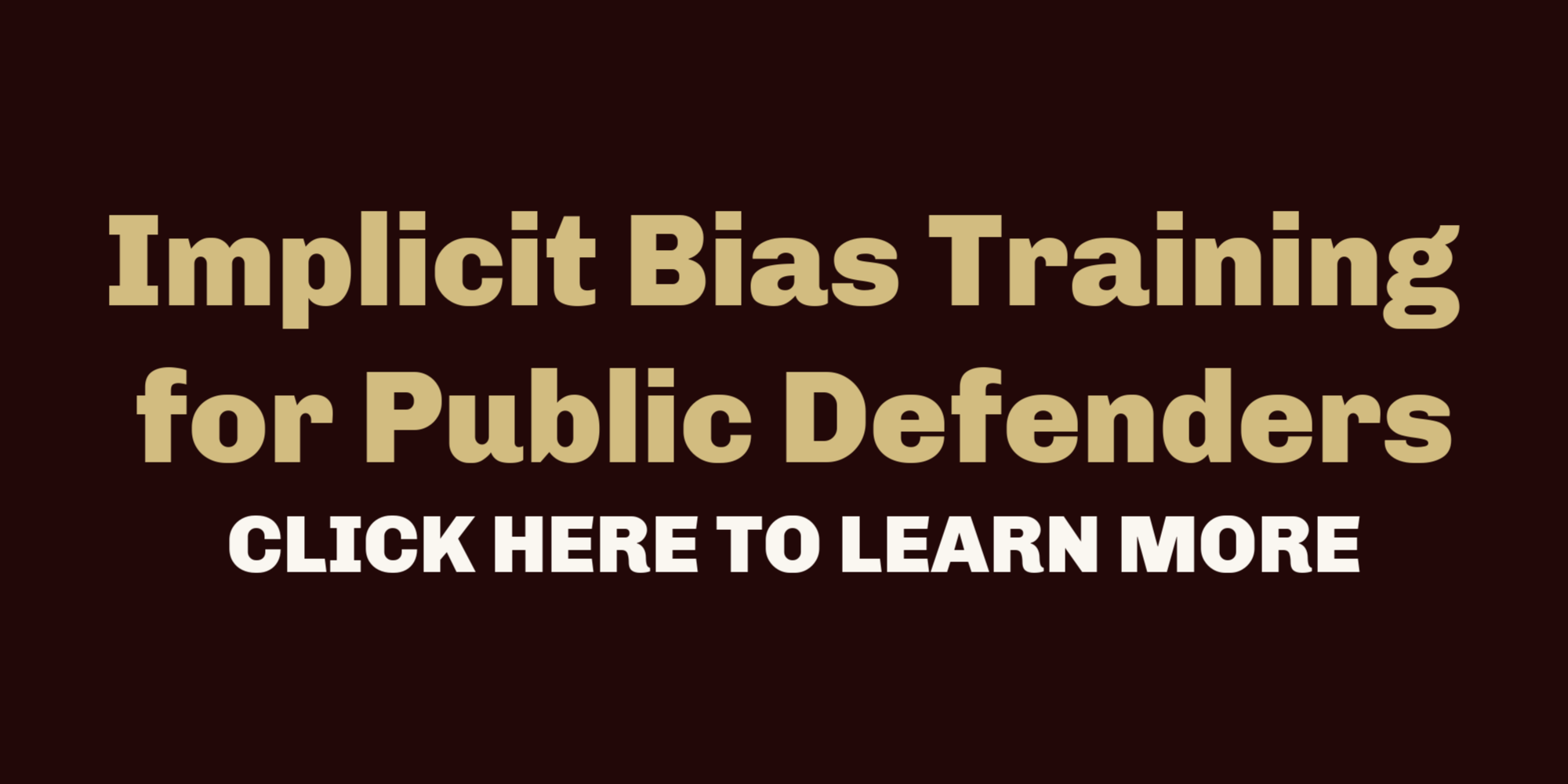